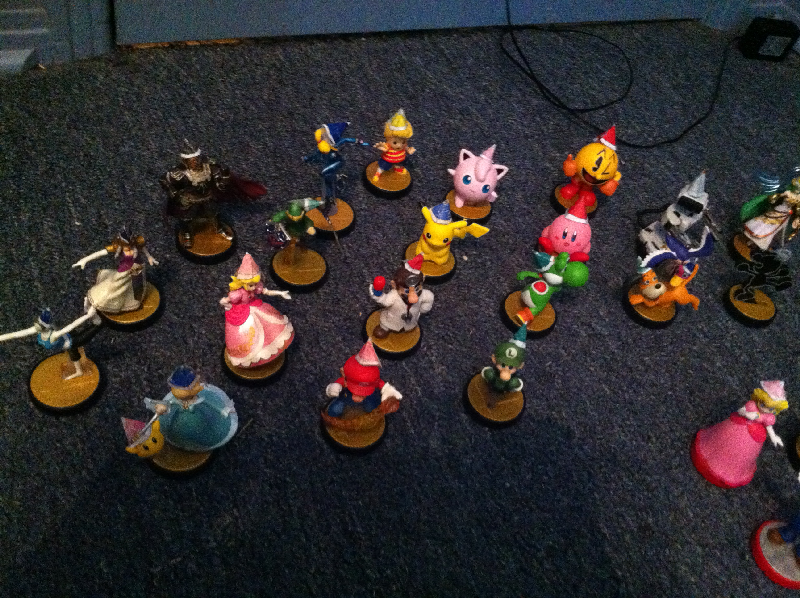 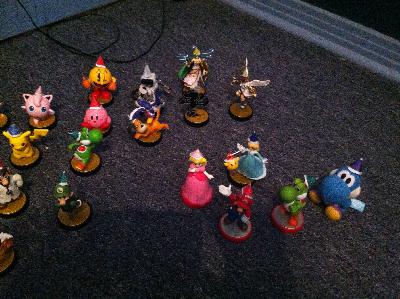 
By the way, for some reason, a lot of the oldest images in my ScrapBook have mysteriously gone missing... That hasn't happened to anyone else, has it? :O

So, in the aftermath of a lot of my ScrapBook images mysteriously going missing (and the images I had hosted on Google Sites also going missing nearly two years ago*, though I have since restored the ones used before August 2009 and am in the process of restoring the rest), I have an idea:

I suggest that everyone reading this (especially those of you who are new or relatively new to my friends list) please do the following a few times:

- Pick a random year between 2007 and the present (except 2008; I only had one post that year and it has no images, broken or not), a random month, and a random day of that month
- Go to http://matt1993.livejournal.com/yyyy/mm/dd/, replacing the yyyy/mm/dd with the date you picked
- If I posted that day, read those entries to find out a) a glimpse of what I was doing in that era and b) whether or not there are any broken images in those entries. And then if there are, let me know in the comments on this one.

If at least some of you do this a few times, you'll get to learn a little more about me and I'll have a slightly easier time pinpointing just how many images in my journal are broken! (And I'll also get a better idea of how many of my entries make sense to people who haven't been here since 2009 or so!) :)


*Wait, that was nearly two years ago?!?


EDIT: Hey, LiveJournal's staff fixed it - the images show up in my ScrapBook now! I still have yet to make sure they show up in my actual entries, though. Note to self: if I come across an image that doesn't show up, press Ctrl+F5 before assuming that it's still missing.

To all of you who looked through random entries to see if there were any broken images: Thank you for the help! :)
Collapse